“Zeebo’s” theorem gained significant traction in the early days of online poker. The theorem was remarkably simple, yet carried weight in situations where our opponent was suspected of holding a full house. The theorem simply states the following –

“No-one ever folds a full-house (regardless of the bet-sizing)”.

The application of the theorem was mostly straight-forward. We hold a strong full house (or better) and we expect our opponent to hold a dominated full-house with a reasonable frequency. Rather than bet small and encourage villain to call wide, Zeebo’s theorem encourages us to use large bet sizings, since it assumes that our opponent is unlikely to ever be folding. After all, why use small bet-sizings when our opponent is willing to call an overbet shove? 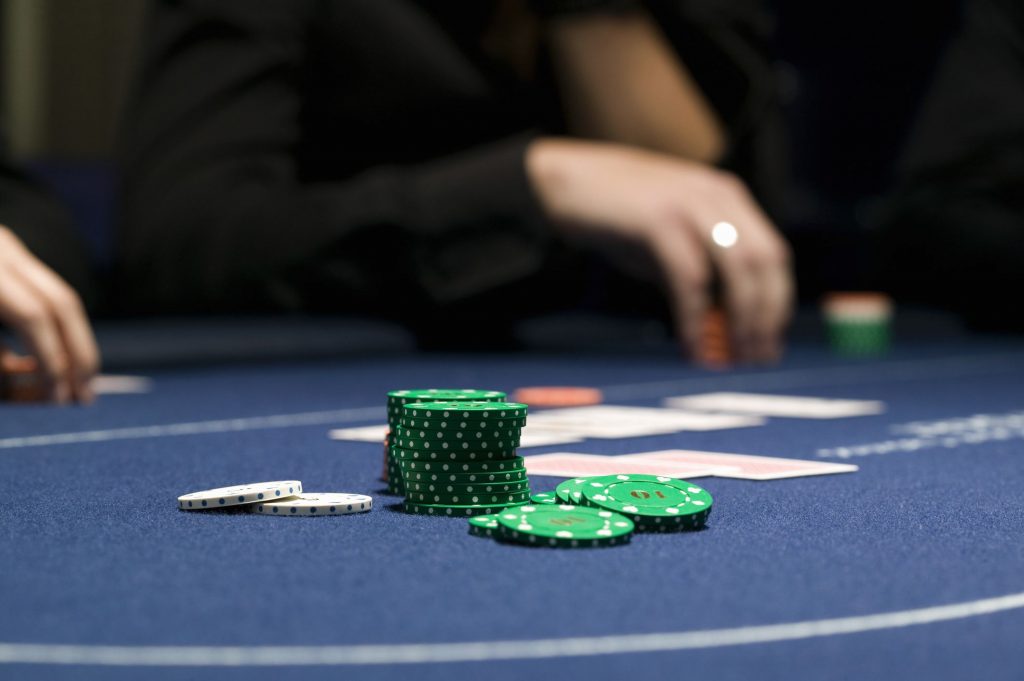 The theorem hence exploits the idea that our opponent may not be fully versed in relative hand strength. He sees only that he has a full-house, which is an extremely strong hand in the absolute sense. He therefore calls because the concept of folding such a strong hand is alien to him.

Things have come a long way in the poker industry since Zeebo’s theorem was popular. Good players realise that making a full-house is not a full-on guarantee that they will win the pot. More specifically, they understand the following two points with a better degree of clarity –

– Full-houses are not always the nuts and can be folded with some frequency.

– Full-house are often not strong enough to warrant slowplaying.

These points become especially more important when players branch out other variants of poker such as Pot Limit Omaha (PLO). While we’ll look at NLHE examples (since it’s the most popular), the following principles find an even larger application to the game of PLO.

Not Always the Nuts

When analyzing the relative strength of a full house we will consider the following two features.

For the sake of simplicity we’ll ignore suits. (By the time we have made a full house, the suits are mostly irrelevant aside from straight-flush possibilities).

Note that if the river comes a K –

There are other full-house possibilities that could dominate the A9. K9 and KK both make the over-full relative to the A9. Note however that the A9 is still relatively strong in this scenario, but in the face of extremely large action (perhaps for deep stacks), the A9 may need to re-evaluate and consider folding.

By the time a full-house is generated using both of our hole-cards as opposed to just one, it generally becomes more robust and less likely to be dominated. On the above board texture, A9 uses one hole-card whereas K9 uses two hole-cards. Here is another example involving two-card full-houses.

Both players have extremely strong hand and should likely be stacking off here (assuming not ridiculously deep). While player 1 knows he has the underfull, the fact that it’s a two card under-full really boosts the hands strength. Treating the hand in the same way as the one-card under-full would be a mistake.

It’s easy to assume that two-card full houses ares the super-nuts and will be for all eternity. That’s not exactly true however, and some situations make suckouts more likely. Even strong under-fulls where we are committed can be problematic if slowplayed.

We might feel invincible with our 88 on the 998, but it’s important to keep in mind that any Nine on the turn or river absolutely kills our hand. We are now left with the one-card under-full. As we have seen, any over-card to the board on the turn and river also makes better full-houses possible. Contrary to popular belief, this is not a hand that should be slowplayed.

Even the 98 may want to think seriously about whether slowplaying is a great idea. Villain may hold hands such as K9 and A9 which he is happy to stack with on the flop, but can improve to better full-houses when they spike an Ace or King.

For us to even consider slowplaying, we really want the board 100% locked up. AK on AAK might provide a reasonable opportunity. Or 99 on the 9988 (quads). Even then, just because slowplaying is an option, does not guarantee that it’s going to be the most profitable thing to do. After all, the average poker player has a leak where they call too much, and playing aggressively naturally exploits this leak. In PLO, fastplaying becomes even more important, since our opponent typically has additional opportunities to suck out when he holds 4 cards instead of 2.

Always remember that not all full-houses are equal (some are relatively weak), and that fast playing is still the best approach in many scenarios.